John Watson recently completed his 15th year as a Head of School, the last five at Seacrest Country Day School in Naples, Florida. Prior to his appointment at Seacrest in 2012, John served 10 years as Head of School at West Nottingham Academy (MD). His long career started in the Mid-West, took him to the Northeast, Middle Atlantic and finally the Southeast providing him with a wide perspective on independent schools, small and large, boarding and day.

John began his independent school career at Breck School, Minneapolis, MN in 1984 as co-chair of the Visual and Performing Arts Department. From 1992-2002 John served as Assistant Head of School at Cheshire Academy, Peddie School and Darrow School, all boarding schools located in the Northeast.

John earned a Bachelor’s of Music Education at Northern Michigan University, and his M.A. and PhD in Music Composition and Theory from the University of Minnesota-Minneapolis. He has presented at conferences for the National Association of Independent Schools, the Association of Independent Maryland and DC School (AIMS), and The Association of Boarding Schools, as well as authored two chapters for NAIS handbook publications. John served on and led reaccreditation processes for ISACS, the Central States Association of Schools and Colleges, AIMS and currently for the Florida Council of Independent Schools. John served on the Accreditation Committee and two terms on the AIMS Board of Directors. John is a trustee of Seacrest Country Day School and a director of CAPA (Creative and Performing Arts) in Naples, FL. 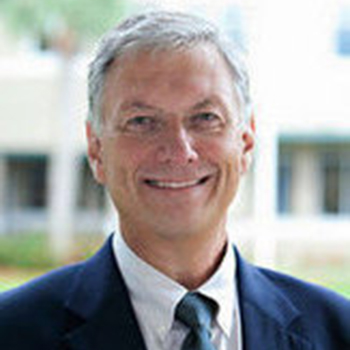